Home › Uncategorized › Under the Sea

Posted on July 1, 2014 by Janet Brown Interiors — Leave a comment

Summer has officially arrived, and many of us will be celebrating the season at the sea.

You don’t have to own a beach house to add a touch of sea life to your home. Janet Brown Interiors can provide plenty of oceanic inspiration, such as this beautiful pewter octopus candelabra:

Did you know that the octopus is considered to be the most intelligent of all invertebrates? (Source: National Geographic)

This octopus nightshirt is the perfect thing to wear on warm summer evenings. It also would make a great gift for your favorite college freshman as she heads off to campus next month . . .

Don’t forget cocktail napkins – to keep around the house or give as gifts. Janet Brown Interiors offers so many options, including personalized napkins bearing your initials or the name of your boat or vacation cottage.

An assortment of cocktail napkins. A starfish keeps napkins from blowing away. 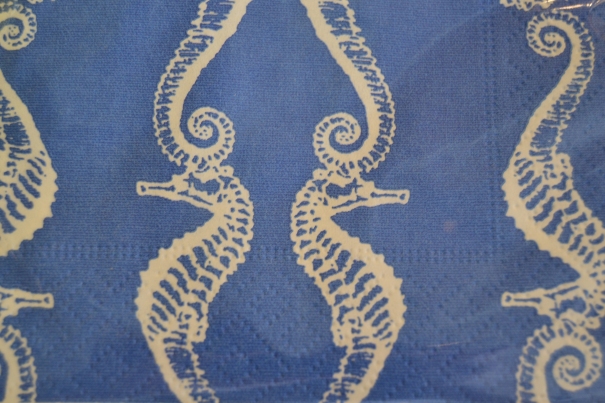 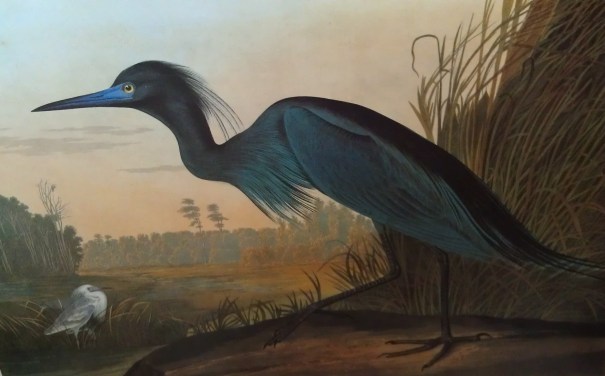 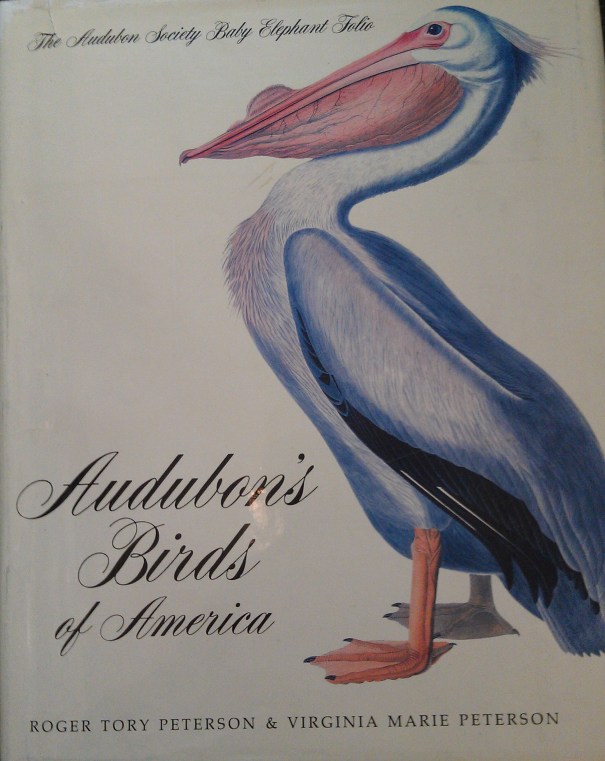 From the collection of the Lora M. Robins Library at Lewis Ginter Botanical Garden. 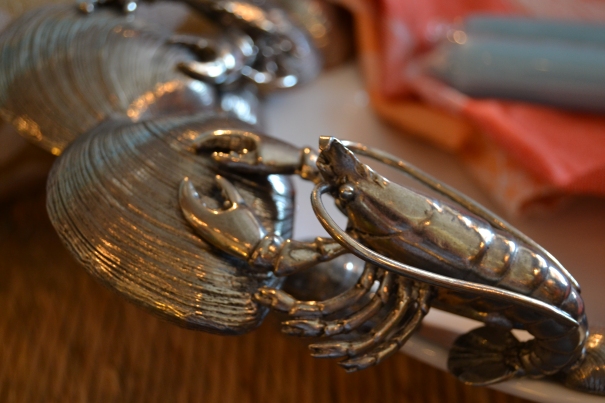 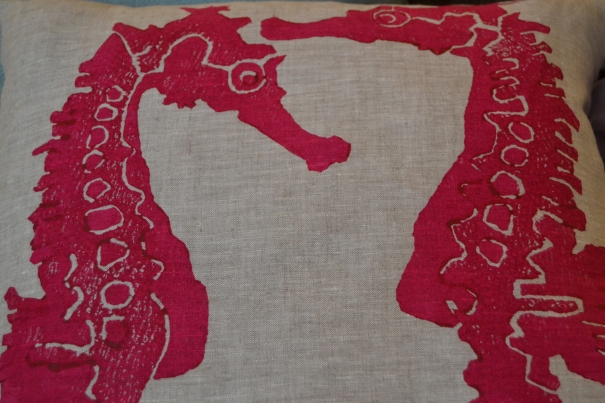 “Seahorses are truly unique, and not just because of their unusual equine shape. Unlike most other fish, they are monogamous and mate for life. Rarer still, they are among the only animal species on Earth in which the male bears the unborn young.” (Source: National Geographic) 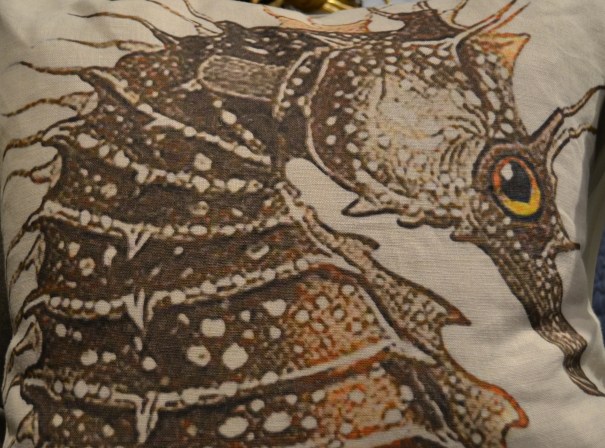 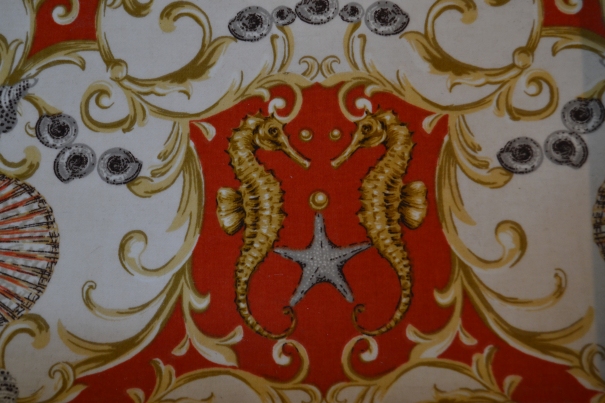 Janet Brown Interiors wishes you a happy and safe Fourth of July!